Since 2000 three native Mongolians pursued their love of fly fishing in central and northern areas of their country. They became acutely aware of threats to Mongolia’s environment and indigenous peoples from Chinese and Russian mining, pollution, habitat destruction, poaching and over fishing, and the degradation of unique nomadic cultures became more prevalent. These men decided to do something about it.

In 2013 they founded the first and only fly shop in Mongolia in its capital Ulaanbaatar. Their purpose was not to make financial gain, but to create a platform to address the threats to the land they lived on, the culture they love, and the greatest trout on planet Earth – the taimen which was threatened and endangered along with its habitat.

The founders, Esentsengel Sukhee, Amara Simms, and Ganbat Tseveenregzen, became known and trusted by many and learned of the serious problems to the environment and taimen directly from those they taught. They made it their responsibility to get to know as many of the Mongolian officials from the Ministry of Environment and Tourism and other key governmental officials making decisions regarding Protected Areas, national parks, and fishing regulations.

Now that these gentlemen have established a sound program to protect and manage these marvelous creatures, fishing for them is a whole other ballgame! Mongolian Adventure Outfitters has several packages to choose from at a very reasonable price. These all inclusive fishing packages can be booked from June through September and typically include 7 days of fishing and lodging in camps or cabins depending on the area you will fish. 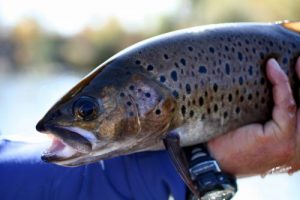 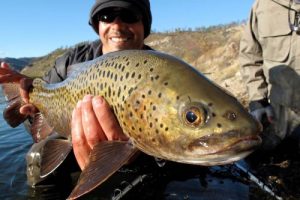 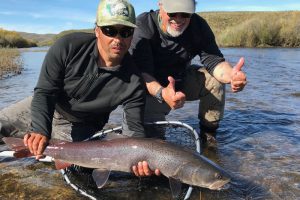 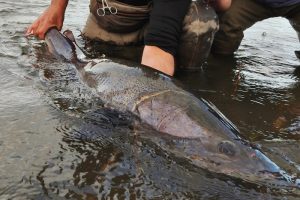 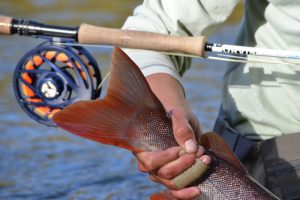 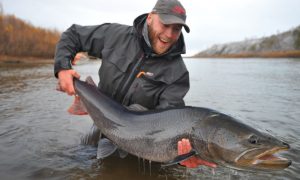 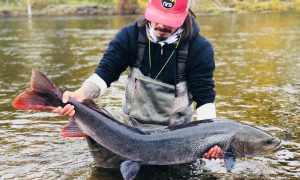 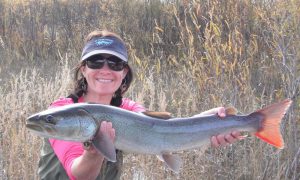 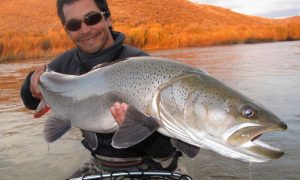 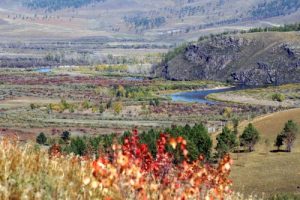 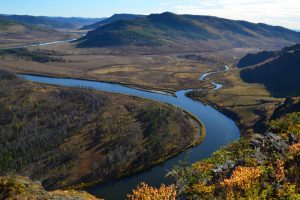 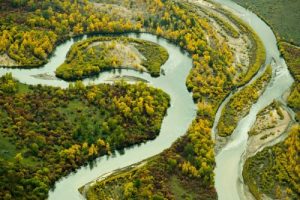 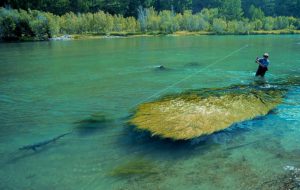 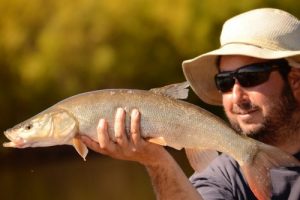 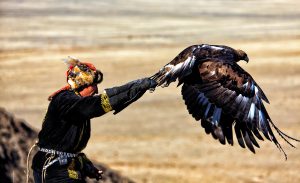 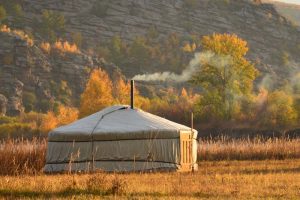 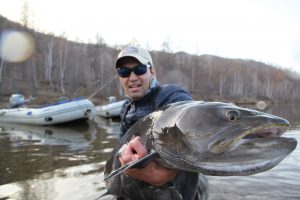 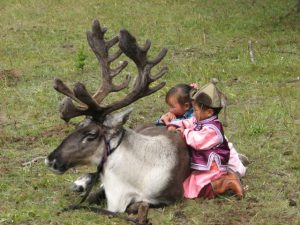 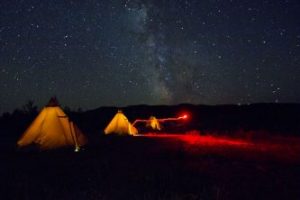 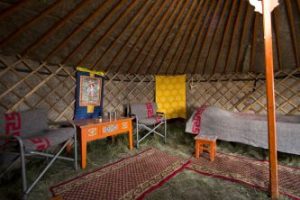 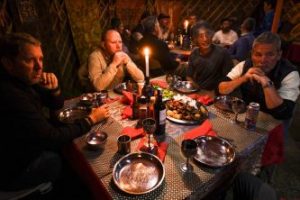 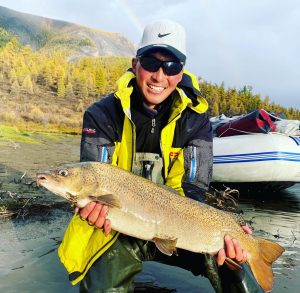 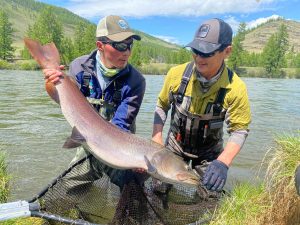