Kau Tapen was the first fishing lodge on the Río Grande, opening its doors in 1984. Its name means “House of Fishing” in the Ona Language and here, in the heart of the Río Grande watershed, live the best pools on the river.

If the walls of the magnificent lodge could talk, they would tell story after story of battles with huge trout over thirty-plus years. Kau Tapen Lodge embodies the fly fishing experience and to hundreds of anglers it is their fishing home. On the river, short walks and shallow wading are the norm. Single or two handed rods are both effective. Skate a bomber over a resting lie, or float a nymph next to a cut back for Sea- Run Trout you’ve only see in your dreams.

Although most of their lives are spent in the ocean, sea-run brown trout seem to retain more of the eccentricities of resident browns than, for instance, steelhead do of resident rainbows. Moody fish, they must be shown flies the way they want to see them. The Rio Grande is a large river. Thus, it’s compatible with a wide range of techniques; critical since a large sea-run brown trout may demand that a fly be fed to it on the bottom one hour but rise to a skating fly the next. Water levels can change from week to week and they generally drop as the season progresses. 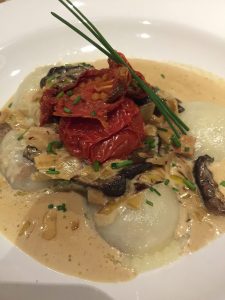 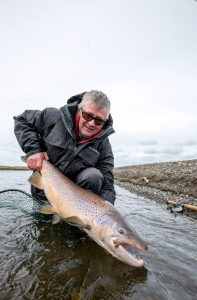 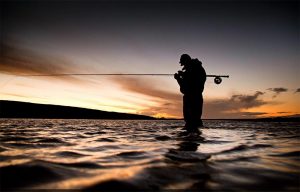 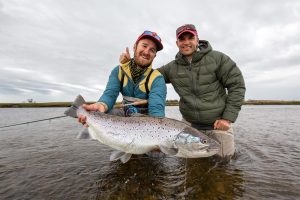 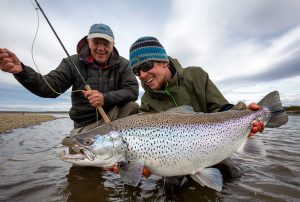 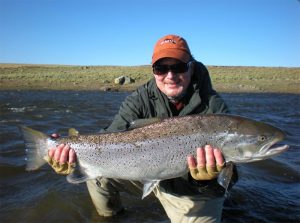 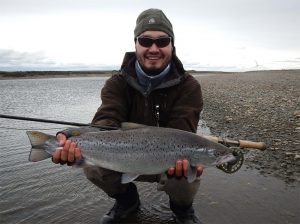 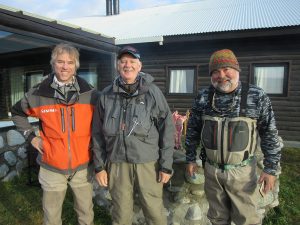 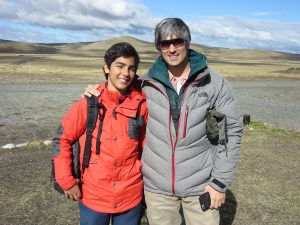 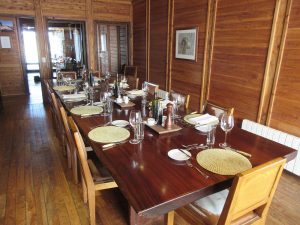 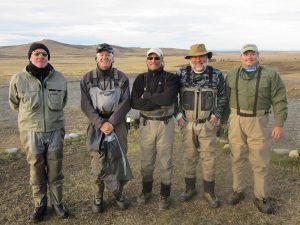 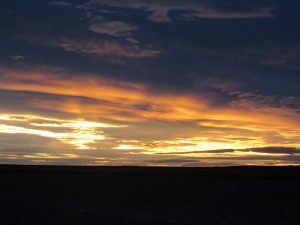 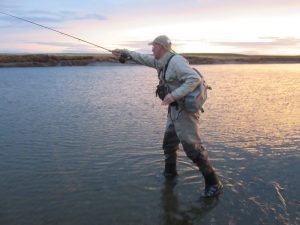 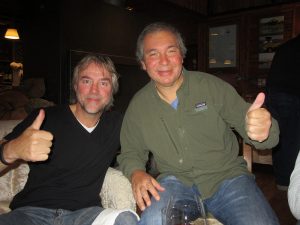 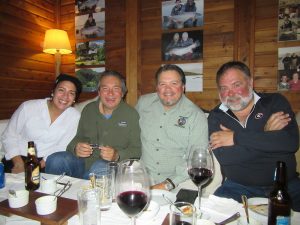 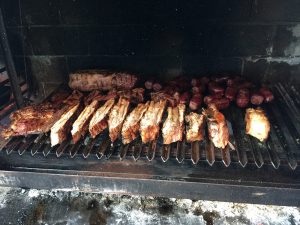 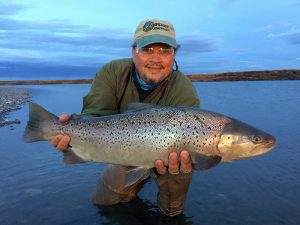 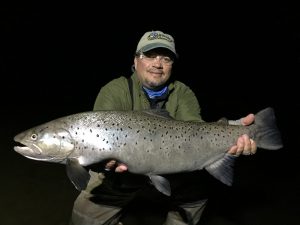 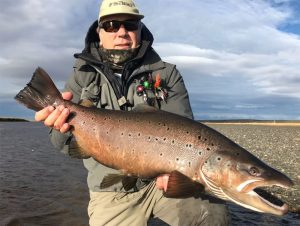 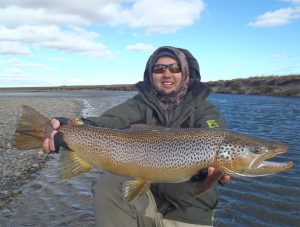 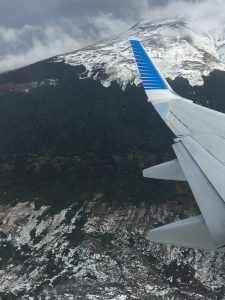 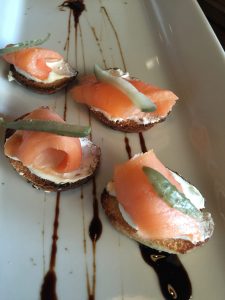