From field and stream to table

In 2006, Joe Rossi, a passionate outdoorsman from Pittsburgh, Pennsylvania, decided to turn his love for the outdoors into a television show. The show was called Joe’s Wildside Adventures. The theme of the show was for Joe to take you on a hunting or fishing adventure to some of the most exotic destinations in the world. The unique part about the show was at the end of every episode Joe would prepare a gourmet meal from the animal or fish that he harvested that particular week.

Joe’s show ran on the Sportsman Channel and the local FOX affiliates ROOT Sports and FOX Sports NET in Pittsburgh for 10 seasons. In those 10 years, he traveled to locations from Southern Argentina to the Arctic Circle and all points in between. Among these destinations are Panama, Belize, Costa Rica, Brazil, Canada and, of course, the USA. Joe met dozens of outfitters throughout his travels and became friends with most of them.

Soon people wanted to join him on his adventures, and he began to take friends and family members to some of these locations. With this, Joe switched directions from producing a TV show to starting a travel agency to help people plan that trip of a lifetime.   He knows how difficult it could be traveling to a foreign country let alone trying to find a reputable outfitter.

If you are considering that trip of a lifetime but are too afraid of the unknown, fear no more! 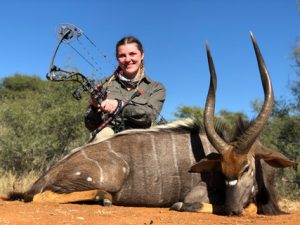 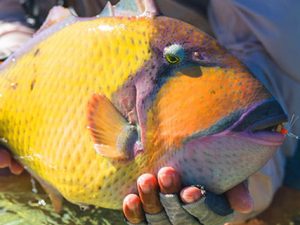 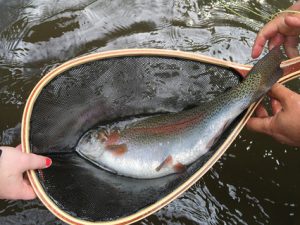 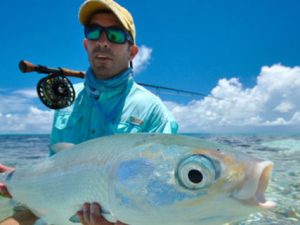 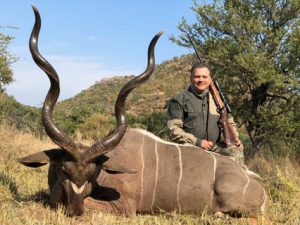